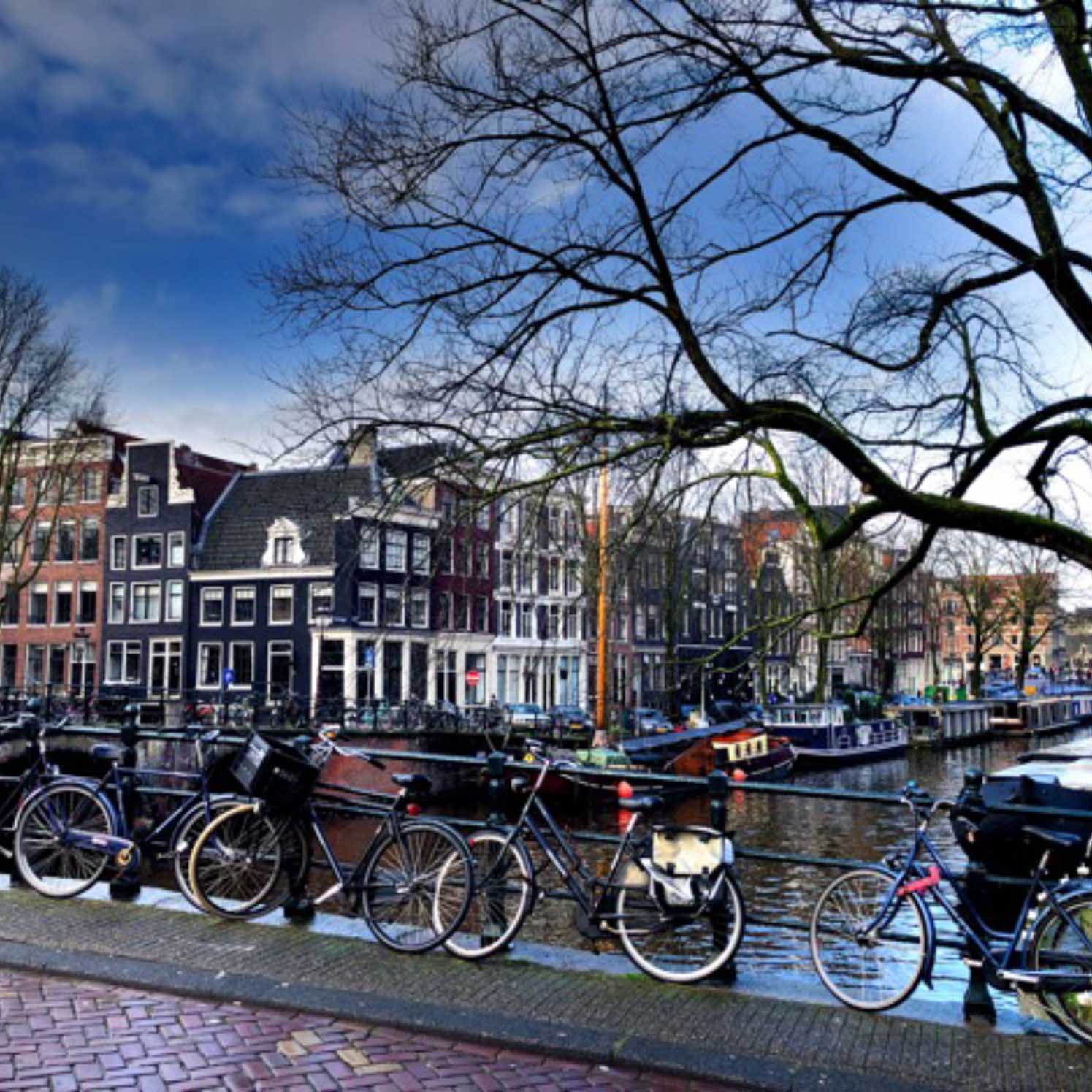 First, let me say, I think I may have been part of the problem all along.  I didn’t mean to be, but like so many other well-intentioned pharmacists, educators, and researchers, perhaps I was.

I’m a pharmacist, and my early years in hospital practice were characterized by a vague dissatisfaction rooted in the sense that somehow, I should have been doing more and more interesting work than I was allowed to do.  Beyond that – the workload.  The stress.  The conflict.  The unrelenting nature of constantly “doing” pharmacy.  Like some – but unlike so many others – I had the luxury of thinking about other options, particularly getting a PhD and making a major career change that provided me with more autonomy and control over my career.  I can’t imagine what life would have been like for me without that luxury.  But it also made me think that somehow this was my fault.  Everybody else managed to cope, some even to thrive, in an environment that simply didn’t work for me.  What was wrong?

The idea that “some people thrive” is extremely tenacious and just a bit toxic.  It sets up a cycle of self-blame and recrimination, rooted in a deficiency model that reinforces a sense that those who aren’t coping in our profession are lacking in something.  Is it empathy?  Is it perseverance? Is it tenacity? Is it grit?  As a result, for much of my career, I have focused on the idea of “empowerment”:  helping pharmacists cope, grow and thrive in the face of adverse workplace conditions to be the best they can be.  Education was my tool: seminars, lectures, workshops, and continuing education.  In this, I am not alone – there is a worldwide web of committed and caring pharmacists who have focused their energies on trying to insulate pharmacists from the worst of the workplace and “give” them the skills needed to cope.

But.  Have we missed the common denominator here?  In favouring “empowerment” have we reinforced the message that deficiency is the problem, that pharmacists who aren’t coping are themselves the ones to blame?  As more and more work is done – by members of GRiT and other groups – focused on the notion of “system resilience” it’s clear that there are many factors associated with the current state of the pharmacy workforce…and workplace conditions themselves are a huge part of this equation.  Would my time and energy have been better spent addressing issues of workload, workplace design, workflow, scheduling practices, prescription volume maximums etc instead of cheerleading about adaptation and coping at the individual level?

The state of the pharmacy workforce is a wicked problem, involving multiple intersecting and co-dependent variables so of course some focus on individual level responses and adaptations is appropriate.  But.  Do we need to think bigger and recognize the roles of corporations, regulators, managers, and other system-level players and tackle this with as much vigour as we have the individual pharmacist toiling away in the trenches?  This is not to “blame” them, but instead to acknowledge that any “answer” to the workforce problems facing our profession involves every facet of that profession…not just unintentionally blaming pharmacists by supporting them through resilience training.

Complex – yes.  Impossible – no.  Imperative – absolutely.  Let’s all get started and pull together on this one. 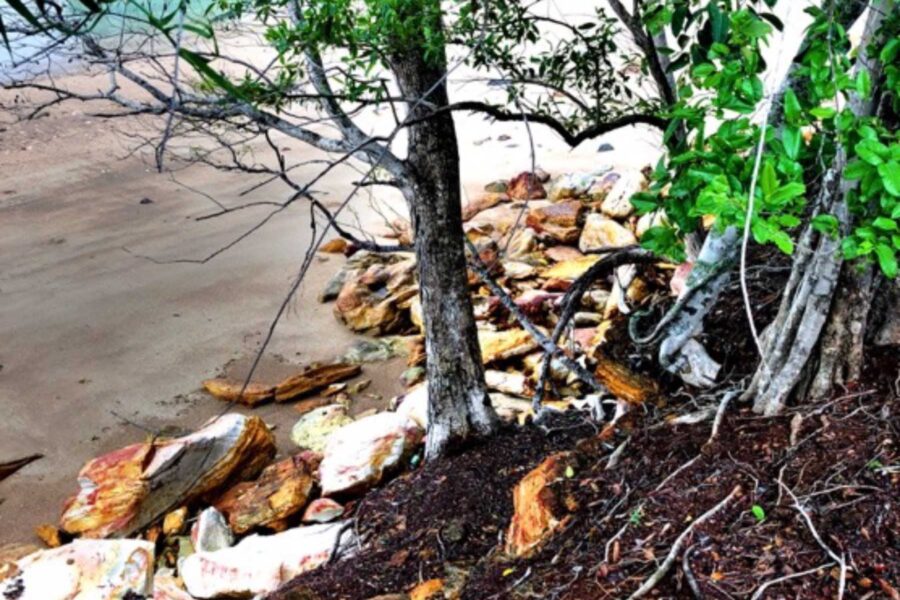 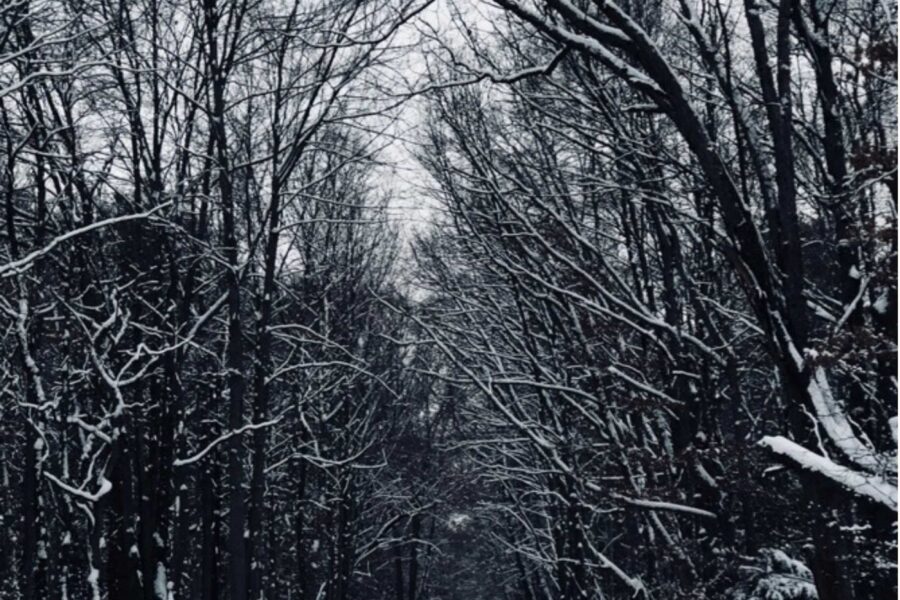 The best things in life are free